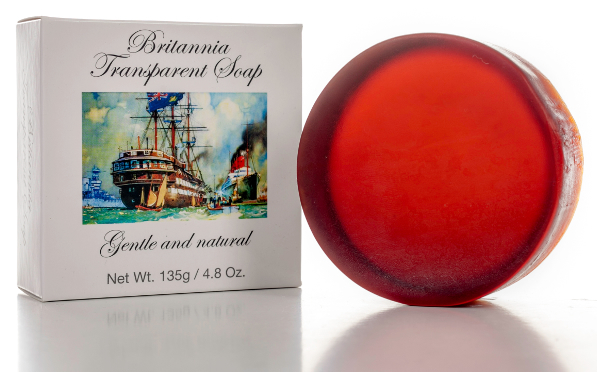 Some see me as an angry man, and I concur. In my defence the anger is usually focussed on only one or two themes at a time and at the moment the issue riling me is the sloppy way we define the seasons, how we are letting skewed reasoning dominate common sense. As I see it, the date we use to identify the beginning of spring is simply at odds with reality, or at least the reality that I know. And that is so annoying.

So now, at least in West London, the outdoors is all about springtime. But I know that if I were to say this too loud there would be many who would take exception. It was no surprise to me when last week a BBC pundit (I am referring to one of its weather forecasters) announced that while in London yesterday it felt like spring, ‘we are not there yet – remember it is still winter’. The ‘yet’ was in deference to the astronomical definition which determines that spring does not officially start until 20 March. Something is all very wrong. As I see it, these obsessional date-keepers don’t understand what seasons are about

My concern for the seasons is relatively new and has probably arisen because, with my increasing age, seasons have taken on an added importance, representing a reality from which as a younger man I was somehow divorced. Perhaps now seasons help remind of my place in the real world. And there is more. I have no doubt that were I to find myself suddenly living in a country where seasons changed little through the year it would be a nightmare. To face each day the same temperature, the same humidity, the same rainfall, the same expectation would be unbearable. Luckily, in London and in Brittany the seasons are highly variable and nature offers me the wonderful prospect of continual change

But returning to spring, this is my favourite season by far as it represents regeneration, renewal and regrowth, and an overall optimism. In spring Mother Nature reawakens and reasserts herself.

Certainly there is a fixity in the order of the seasons, spring follows winter and summer, spring but in nature the interfaces between one and another are variable and imprecise and, importantly, it is the environment that determines when things change. Put another way, it would be madness to believe that ecological events were related to exact calendar dates, rather they are determined by an accumulation of imprecise influences. It seems so unreasonable to wait for the comfort of symmetry – for the spring equinox when the hours of sunlight and darkness are equal – to signal a change in nature; certainly nature doesn’t bother.

So what makes it spring for me? First to signs of regeneration. It is now over a week since the birds in our garden begun their courtship. Two scruffy pigeons were the first. They both seemed a little rusty – but their intentions were clear. And as they were busying themselves on the top of the trellis, other birds were collecting twigs for their nests. Certainly these creatures all believed that spring was here.

Now to renewal and regrowth. Already on our garden bushes buds are budding and tiny green leaves are unfurling. While in our local cemetery daffodils are flowering. They all know something that the calendar doesn’t. Is this not enough?

Finally to re-awakening, and here the most powerful immediate sign is an obvious lengthening of the hours of daylight. Now, when I set off for the gym at 6.25am each morning, it is light enough for me to see down to the ground and avoid puddles and up to see the sky to see the sky between the branches. A month ago it was pitch black, gloomy and wintry, and walking was hazardous. Not so now. Yes, this could have been predicted by studying the movements of the earth, but the change is gradual and actually continues till mid-summer so why wait for a particular day March.

Yes, the vernal equinox indicates change, and as a fixity it is valuable to number crunchers and statisticians (‘the … hottest, … wettest spring since records began’). It will also appeal to those who love symmetry – how very convenient to divide the year into four equal parts! However, in in terms of nature the dates are arbitrary and to tie the seasons into them rigidly seems wrong. Moreover, such rigidity will be seen as increasingly bizarre as the planet warms. Surely it is time for a re-think.